There’s no question that the challenges faced by the people of Syria don’t begin with the almost knee-jerk reaction to flee their home country in search of refuge. It is individuals like Mojahed Akil, now living in Turkey, who at the age of 25 in an attempt to solve at least one of the seemingly insurmountable challenges faced by just over 5 million of his fellow Syrian refugees, succeeded in creating a community-driven effort pseudo-government.

The Syrian conflict which began with 2011 after a peaceful protest following a drought needs no formal introduction here. I've often described it as the single most outrageous scar on the collective conscience of our generation. In just six years we’ve watched a once stable nation plunge from hosting a stadium packed to watch the Gorillaz live to ISIL actively wiping one of the world’s oldest civilisations. Understanding the Syria that people like Mojahed Akil come from is important, so as to travel the journey of his app, Gherbetna, and see its necessity.

Gherbetna, the Arabic word for otherness, feeling foreign or collective loneliness, targets the almost 3 million Syrian refugees now living in Turkey, for whom the concept is not at all unfamiliar. It assists them with a wide variety of features ranging from navigating bureaucracy to entertainment and leisure. It’s a super app of sorts with over 50 000 downloads translating to 5% of its intended audience. 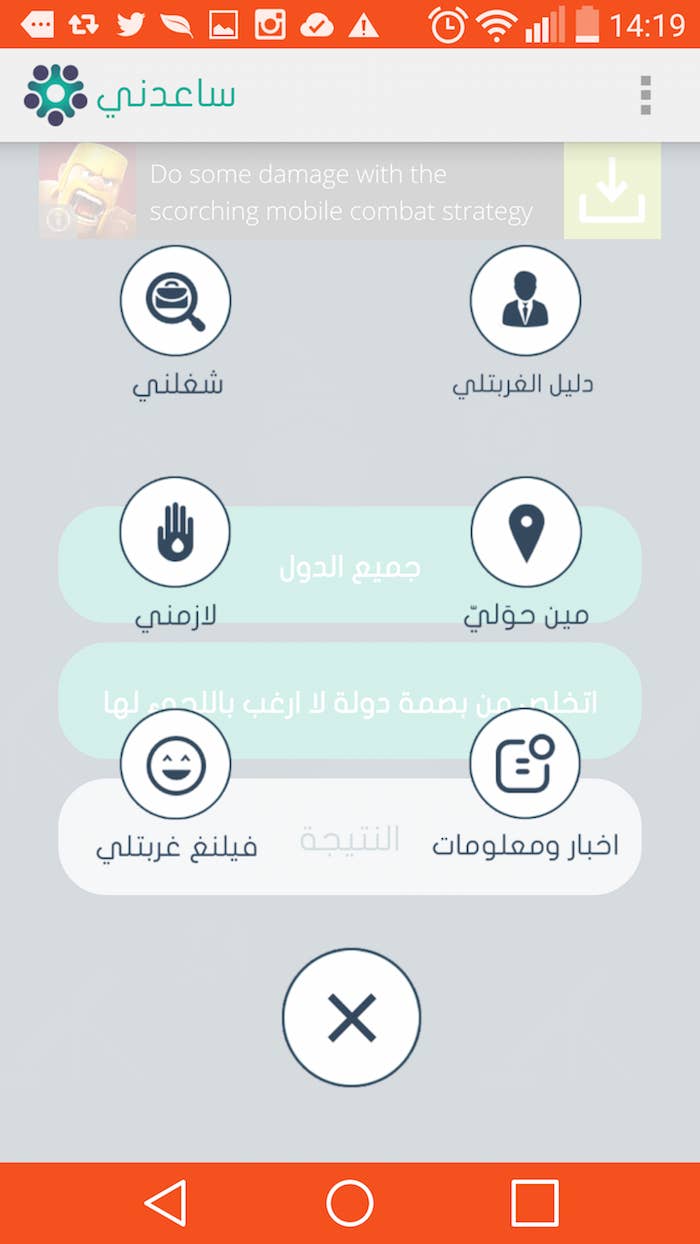 Akil, a software developer, sites the language barrier as being a major contributor to developing the application. Recalling his experience of the stark language barrier forcing him to rethink the simple things he used to take for granted in Syria, all this coupled with the trauma of having fled the active combat of a civil war. On his numerous trips to the Turkish government offices, he never had anyone to explain what his rights were in a way he could understand, driving him to create a free mobile app that would do just that and assist Syrian refugees in settling in and getting their lives set up. 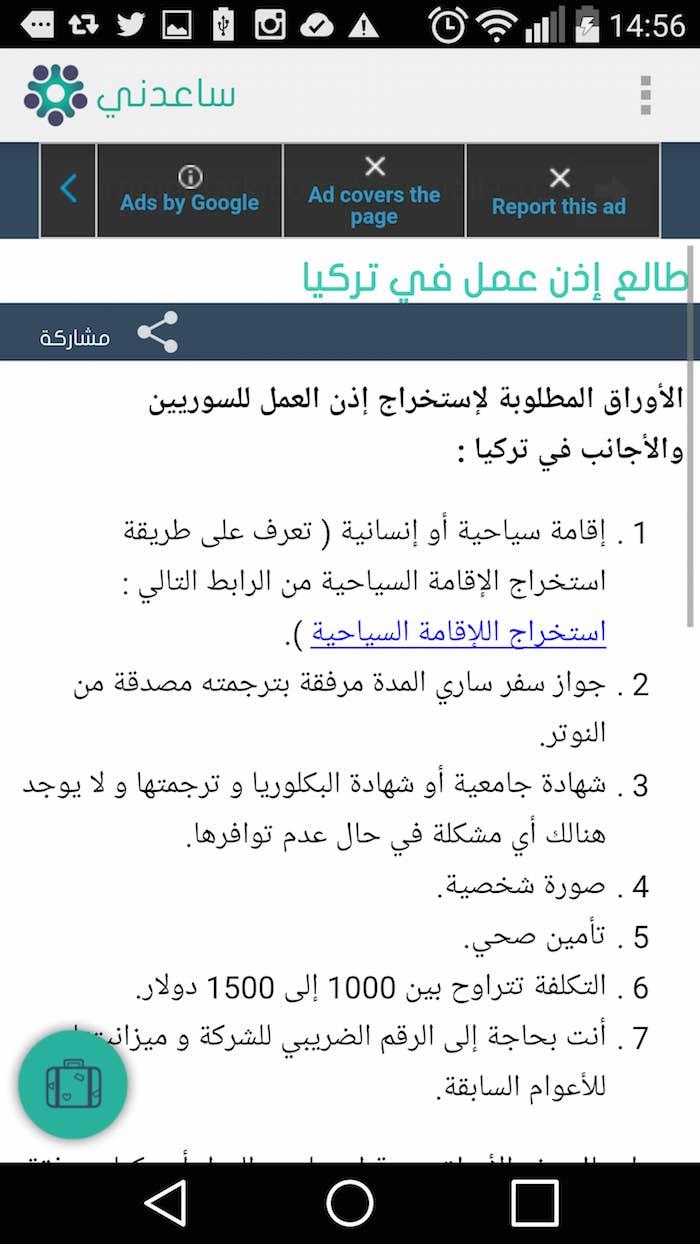 The app is streamlined to cater for the presumed priorities of a Syrian refugee in Turkey, including things such as job listings and local businesses and services; Links appear on the main menu in order of priority from. Turkish language classes to Syrian sweet shops.

The I Need section allows users to post questions and collaborating recommendations about a service they might need from doctors or drivers. It’s very similar to the Facebook Community in South Africa, I Know A Guy.

Help Me is a feature which assists users to navigate the maze of bureaucracy. It gives you a step-by-step guide on how exactly to apply for a work permit for instance (the app automatically assumes Refugee Status). This feature is so popular due to the war that doesn’t seem to have a resolve in sight, thereby increasing the pressure of Syrian refugees to establish their lives in their adopted countries. While Turkey has been generous in the past and continues to attract a significant number of refugees to stay for an undisclosed amount of time, Turkey is not without its domestic challenges. With the government in such disarray, it would seem the Syrian refugees that avoid dealing with the government agencies in any capacity are somewhat justified whether it is out of nerves or malice.

Alongside the app, Gherbetna has website and a Facebook page where one can find all these features. In a somewhat poetic turn of events, Akil is making the most of the conflict; launching an Egyptian version of the app with intentions to create a Lebanese and Jordanian one in the future as well as a standalone translator for a full suite of services to Syrians, wherever they may have ended up.

While a smartphone might seem like a nefarious way to help out a significant proportion of a democratic country displaced by conflict and reportedly facing harsh living conditions, but as I’ve expressed, it's just one of the challenges that the Syrian refugees face and so far no one not directly affected by this issue has come up with an alternative solution, let alone identified the problem. Fortunately, internet access is seen as an essential service, and there have been steps taken to roll it out at refugee camps. Allowing people to stay in touch with friends and relatives back home and those who may have fled to different countries.

Mojahed Akil in his office in Turkey

There are many Syrians like Akil. Syrians whose family has been scattered across the globe because of this conflict.
What do you think? Does tech have a place to play in mitigating the logistical nightmare that is the inevitable plague of war? Share your thoughts in the section below. Thanks for visiting Base64

Stay up to date! Get all the latest & greatest posts delivered straight to your inbox